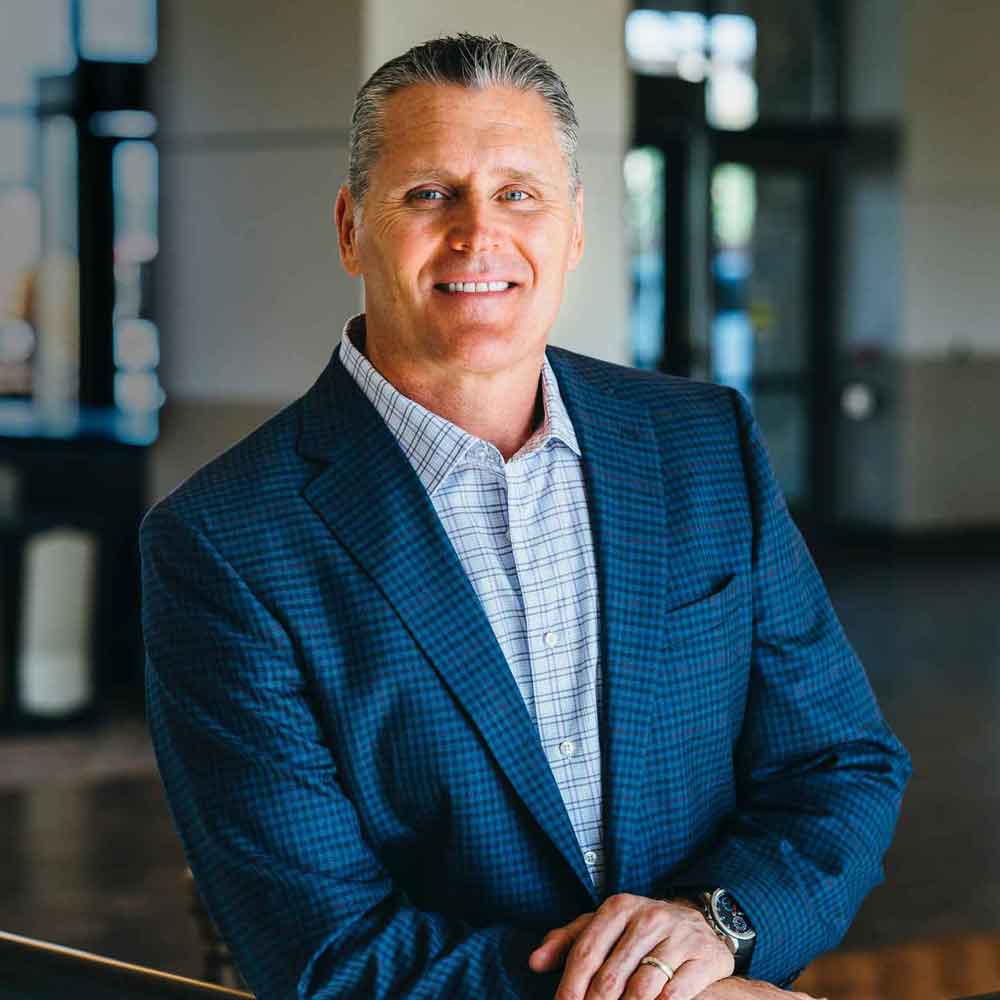 Jeff’s career began as a walk-on at Texas State University where he earned all-American honors and was named to the Southland Conference All-Decade Team. Jeff’s professional football career began with 8 years as an offensive lineman in the NFL, where he played for the New York Giants, Miami Dolphins and the Jacksonville Jaguars. During his time in the NFL he was named as team captain and elected to represent his team as their Union Player Rep at the Annual Union Meeting in Hawaii.

However, with all his successes thus far on the field and in the boardroom, Jeff would say his proudest success is his family. He married his high school sweetheart Kim, 27 years ago and is father to 4 beautiful and very talented children; Cade 24, Cole 23, Calli 20 and Corinne 19. He has 5 siblings and 19 nieces and nephews all of whom he has coached in some sport along the way. All of Jeff’s children have followed his footsteps into athletics and have succeeded at the college level, and regardless of his busy schedule or the distance, he never misses one of their games. He stresses the importance of supporting one another and being there at all costs for the people you love and care about. Jeff’s “Show Up!” motto is reiterated in every motivational speech he gives. His father Jack, who was also an NFL player, and mother Judy have always been there for him. Now Jeff pays it forward. You ask Jeff the secret to success, and he’ll tell you two words “Show Up.” 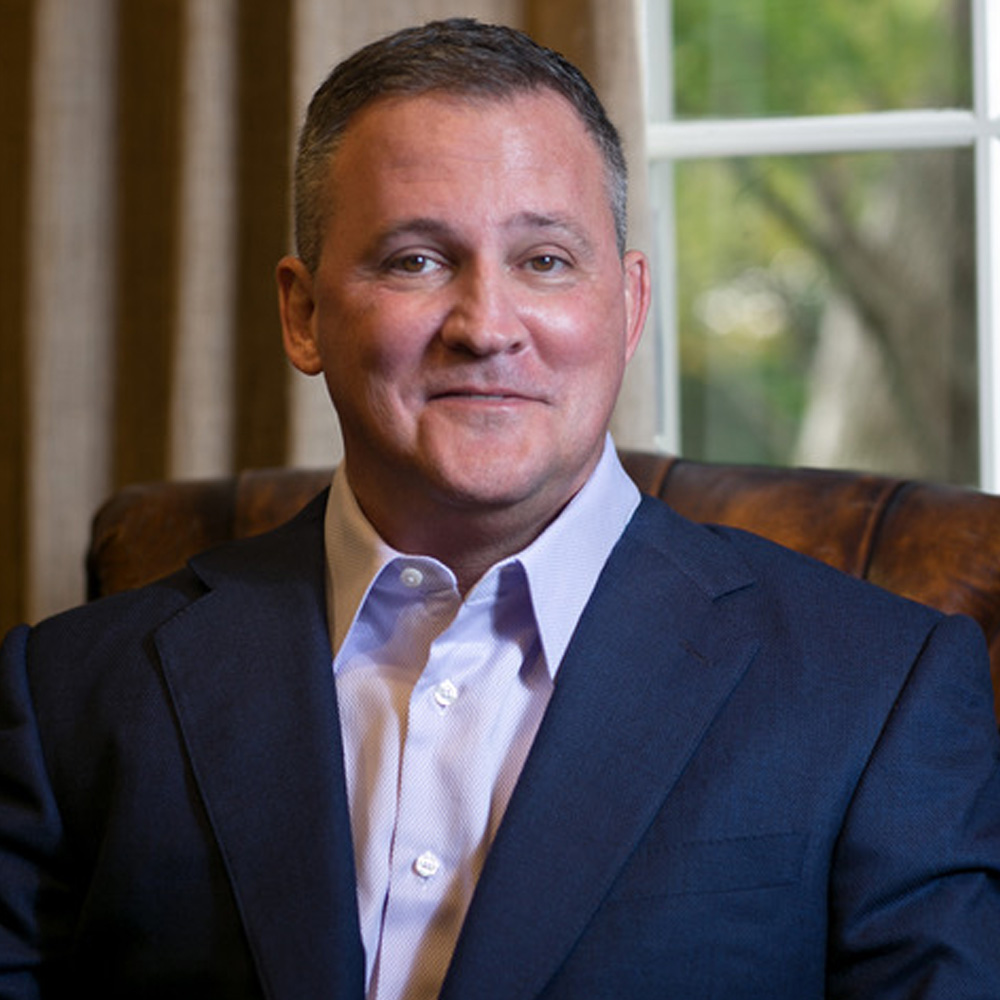 Jack Novak is the co-founder of Novak Brothers and has a long history of entrepreneurial success and visionary leadership. A successful retail center developer in both the Houston and Dallas markets, Novak has provided investment and guidance for a number of other successful business launches.

A board-certified Emergency Medicine Doctor, Novak developed First Choice Emergency Room, the first standalone ER in the state of Texas. He led that company to annual revenues of over 2 billion dollars. Novak also founded and is chairman of the board of Asset Drone, a premier commercial drone services company that was recently launched to take advantage of the myriad of opportunities for complex drone system analysis. Novak is an owner and board member of Vista Bank Shares, a growing multi-location bank in the Texas markets. 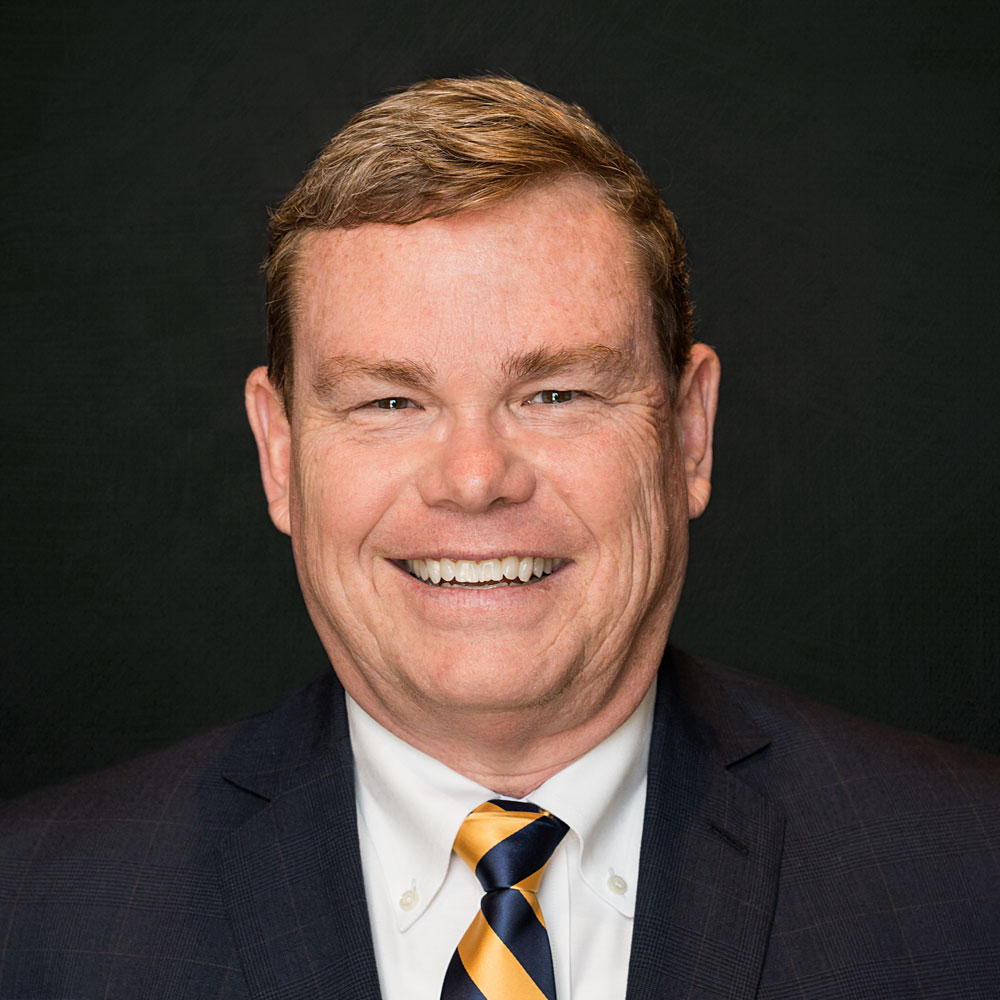 Jim Cramer has more than 40 years’ experience in building and developing exceptional residential and commercial properties for nationally-known developers, including NVR, Zaring and Regency.

Read More
As a Virginia licensed architect (6237) and with NCARB certification (28371), he consults and contracts with local architects in the development of Novak Brothers’ properties. Focusing on welcoming spaces, and the power of comfortable, relaxing environments to bring balance to the chaos of modern life.