Novak Capital creates successful partnerships worldwide, with investors across a variety of investment vehicles, joint ventures, and funds. Novak Capital leadership team uses its rare blend of knowledge, vision, and expertise to create unique community experiences, quality residential and commercial properties, and successful development partnerships with private investors. Novak Brothers has used their local presence and experience in capital partnerships to raise over 250MM to date, while actively participating in the development of our projects.
See projects
Our Team 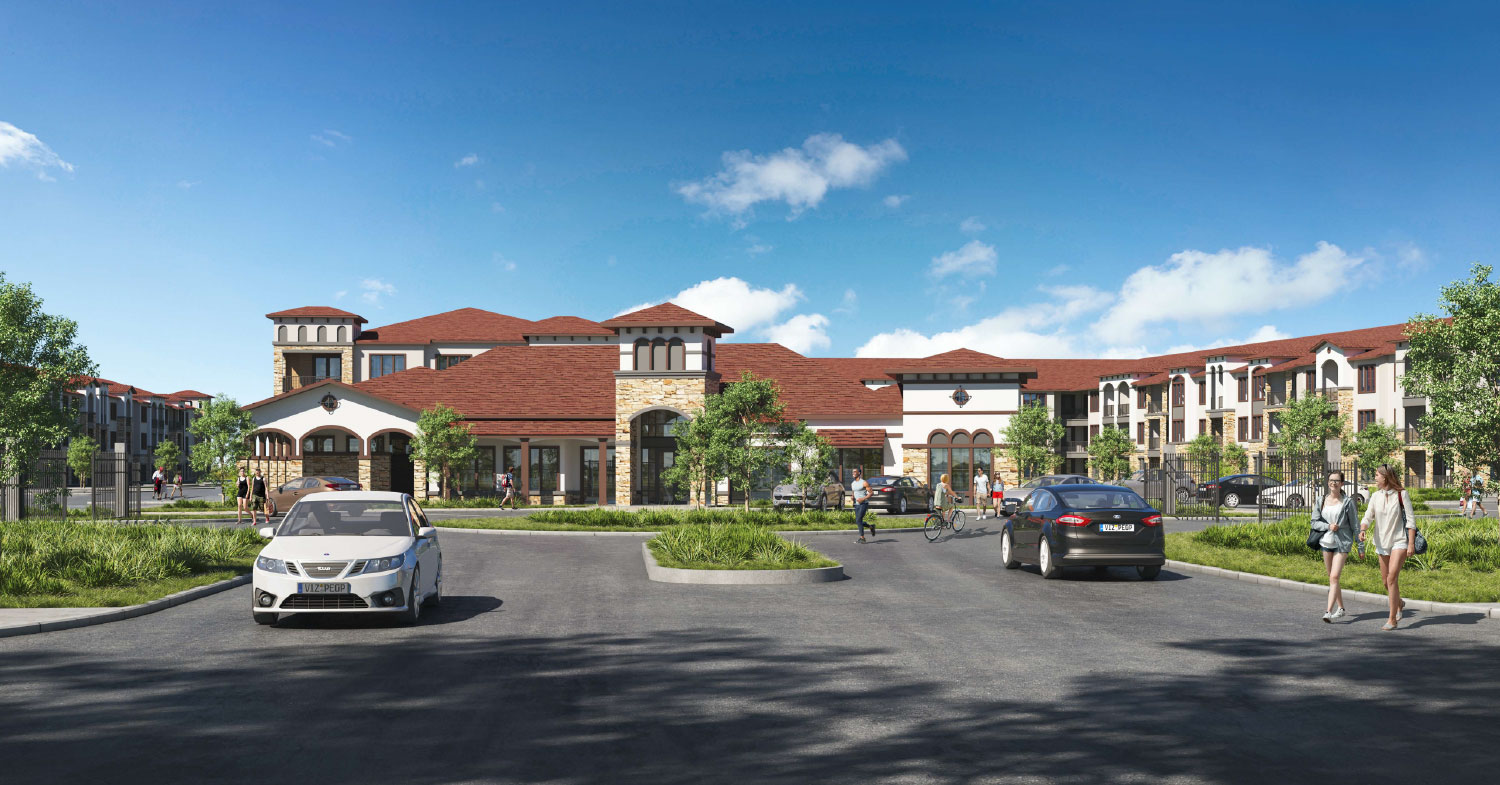 We would love to work with you on your next capital project. Please complete the form below and we’ll be in touch.

Mr. Davis was raised in the oil and gas producing region around Elk City, Oklahoma. A third generation oilman, Mr. Davis has fond memories as a youngster visiting well sights across Oklahoma with his grandfathers. His love for the oil and gas industry was generated through family influence, and resulted in Davis becoming an oil and gas executive approximately a decade ago. During that time, Mr. Davis has been instrumental in developing three successful exploration companies responsible for drilling, completing, and producing oil and natural gas wells across a multitude of states.

Mr. Davis currently resides in McKinney, Texas where his extracurricular activities include involvement with CEO based mentoring and personal development organization. When he is not searching for his next business venture he enjoys spending time with his family as well as golfing, boating, and hunting.