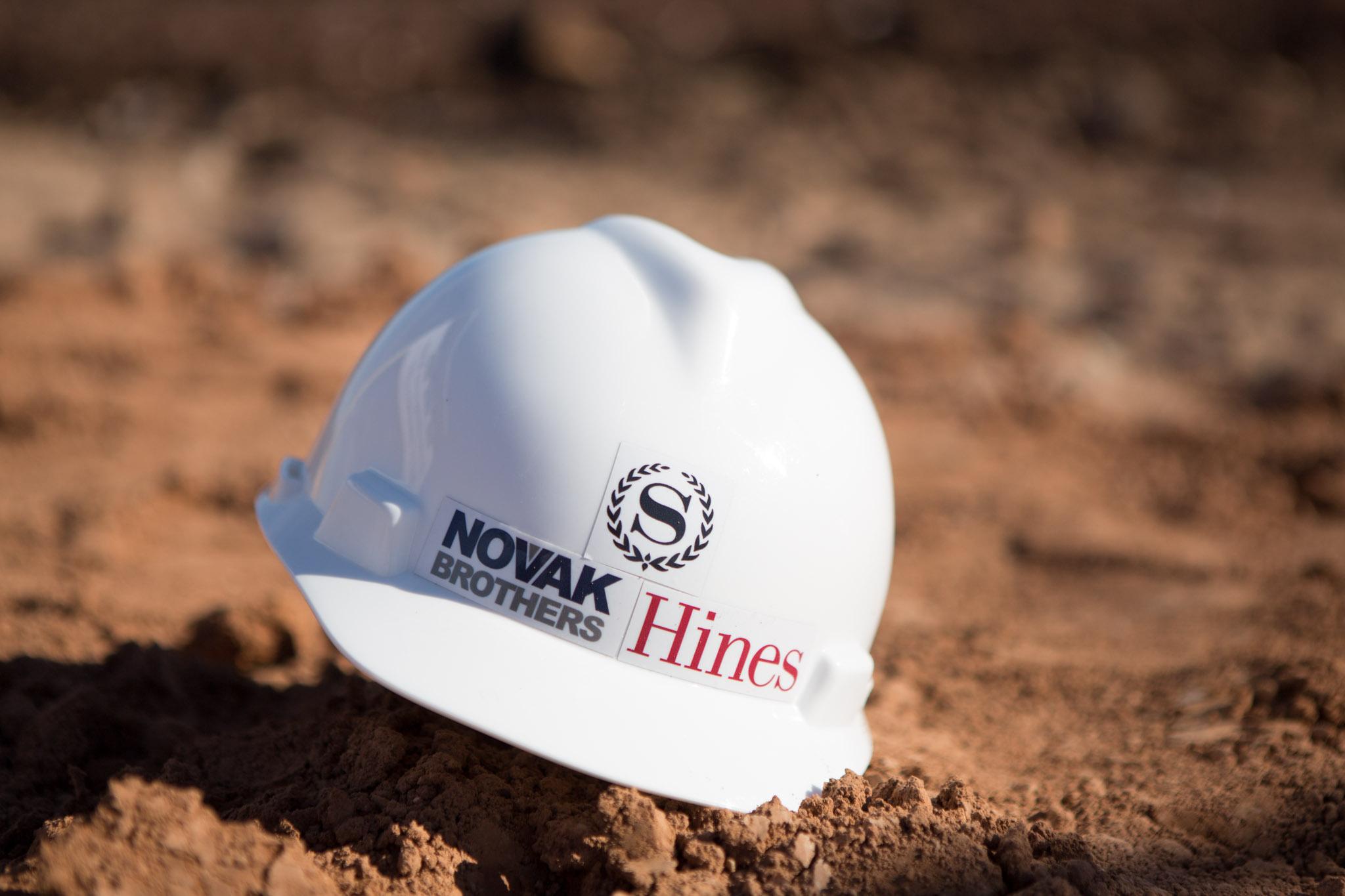 It’s not Dallas, it’s not Houston and it’s not precisely a stone’s throw from Austin, but there’s something about Georgetown, and that something was a magnet for Hines. “Georgetown is the fastest-growing city in the nation, there are no full-service hotels in the area, no meeting facilities of this scale north of Austin, and the project anchors a successful mixed-use development called the Summit at Rivery Park. The confluence of these factors made the decision to develop here very compelling,” Andy Heard, managing director with Hines, told Commercial Property Executive.

Carrying the address of 1101 Woodlawn Ave., Sheraton Georgetown is prominently located at the center of the 32-acre Summit at Rivery Park, an upscale residential and entertainment district developed by Novak. The seven-story hotel, designed by Rabun Associates, comes with all the expected offerings of a luxury property, including a heated outdoor pool, premier fitness center and enticing dining options. And the conference center’s sizable state-of-the-art meeting accommodations include a 16,000-square-foot ballroom.

Watch out, Austin! “Austin’s growth has pushed north into the Georgetown area, making this an ideal time to bring our full service Sheraton brand into the market,” Rita Healy, general manager of Sheraton Georgetown Texas, told CPE. “This is another step in Georgetown’s economic development, and the addition of a full-service hotel with extensive meeting and event facilities provides opportunities for social events and meetings to stay in Williamson County instead of traveling into Austin.”

As Heard noted, Georgetown is on the upswing. A 7.8 percent population increase puts the town at the top of the list of the country’s fastest-growing cities with populations exceeding 50,000, according to numbers released by the U.S. Census Bureau this year. Sheraton Georgetown is, Georgetown mayor Dale Ross said in a prepared statement, “a game-changing project for our city.” 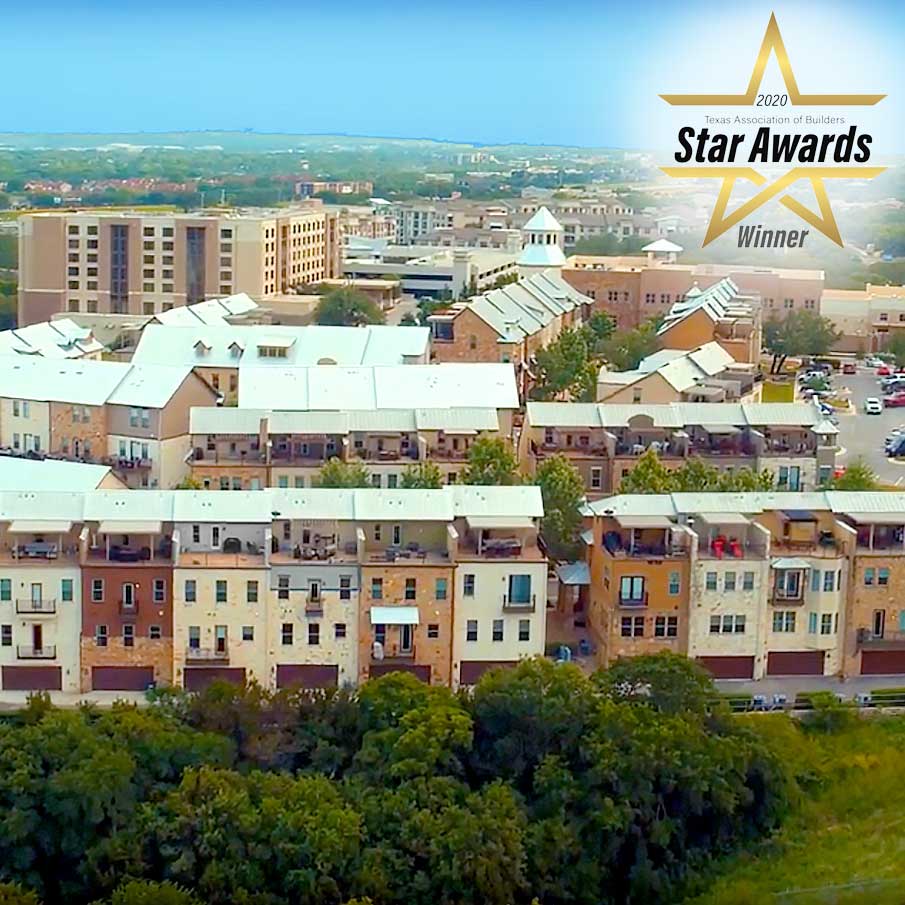 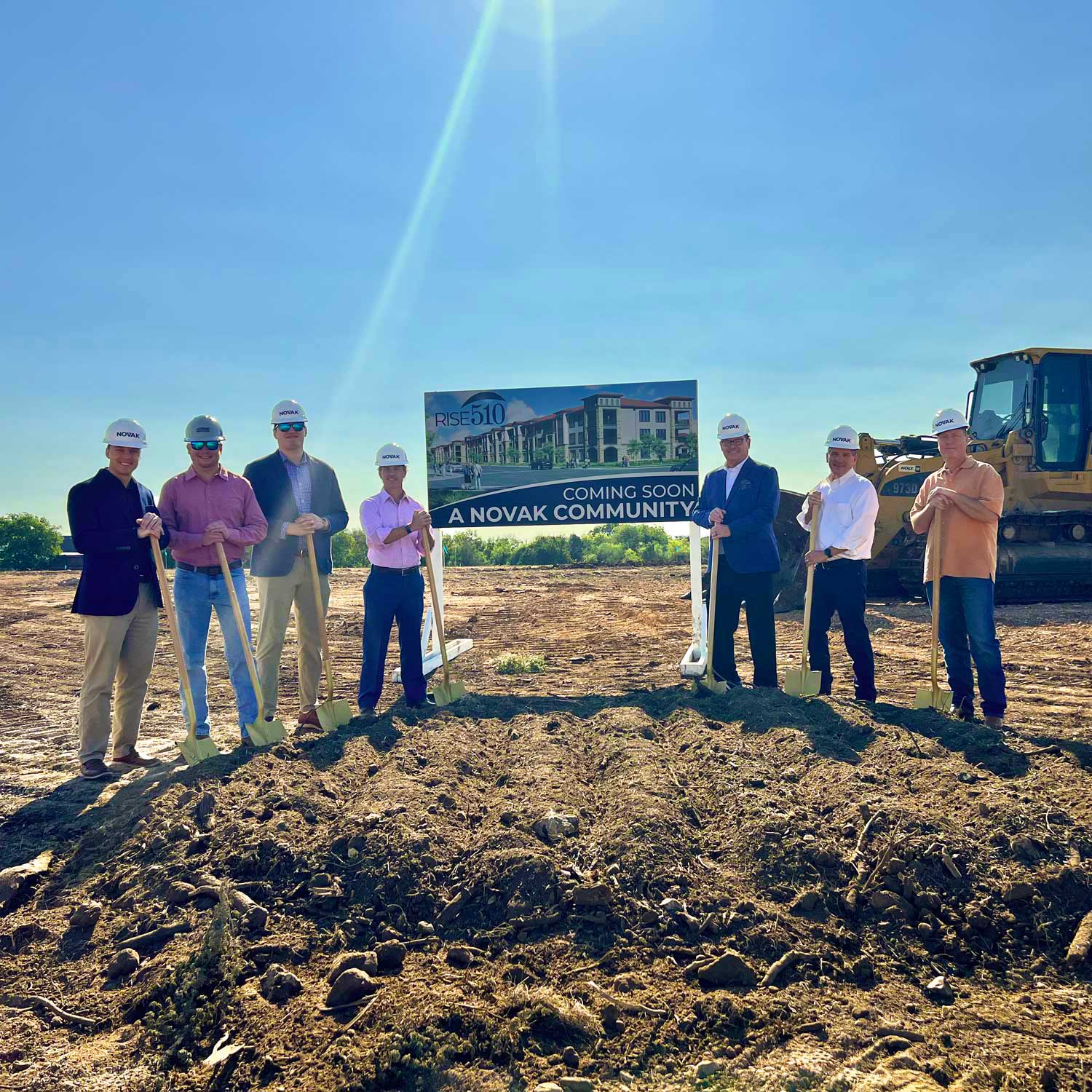 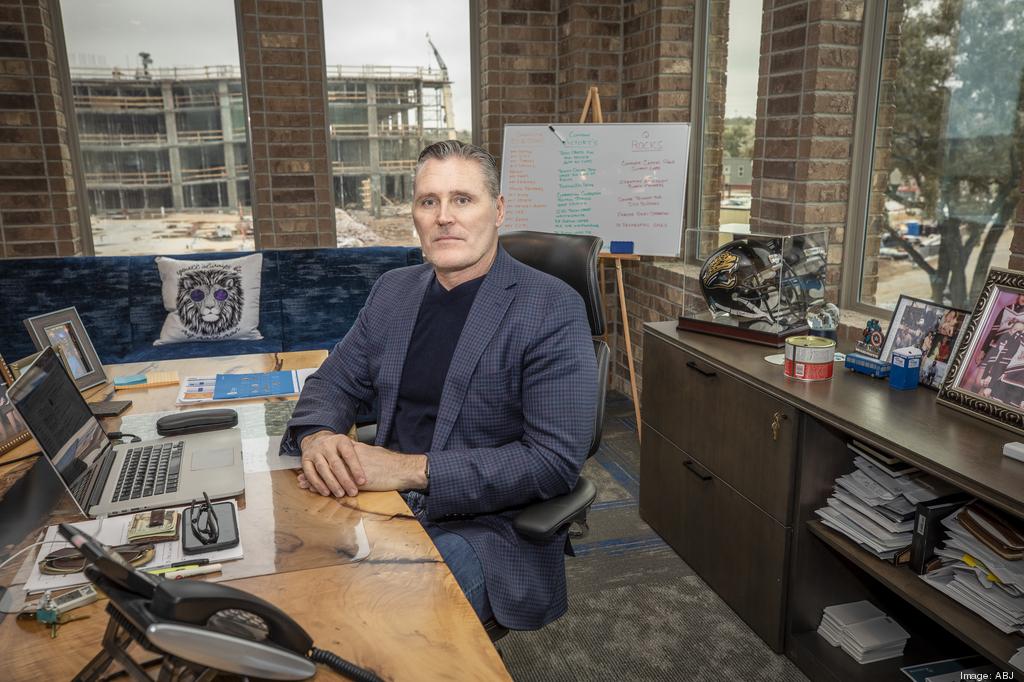 Georgetown had never seen anything like The Summit at Rivery Park before Novak Brothers came along. Now, as mixed-use projects proliferate in the far-flung suburbs of Austin, The Summit seems like a model others will follow. 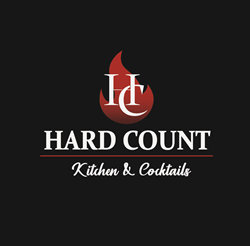 Hard Count Kitchen & Cocktails, a new upscale bar and restaurant, will be opening in Georgetown’s newest mixed-use development, The Summit at Rivery Park.